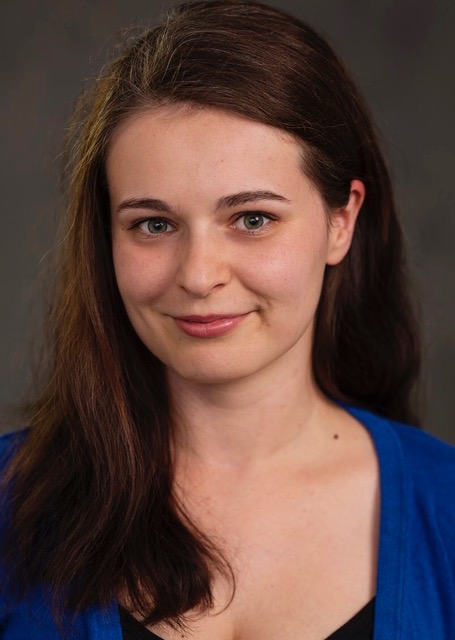 Ivana Palezevic is an actor, producer  and director. She graduated from Toi Whakaari: New Zealand Drama School in 2010 and has since performed onstage and in short films. Ivana has a particular interest in Shakespeare. She runs her own company that produces the lesser known titles. She also teaches karate every Saturday morning with her mother. Ivana’s role is to administer licensing, royalty collection and bookshop sales; and to administer subscriptions, website and client agreements.

Salesi is a graduate of Toi Whakaari: NZ Drama School (BPA Acting) and has a Dip. Drama and an MA (Hons) in Art History from the University of Auckland. He has worked with The Conch throughout New Zealand, Australia, and Holland and in London. He has performed with the Bacchanals since 2005. Other stage work includes Public Service Announcements, Revenge of the Amazons, Sniper, Monkey (NZ Festival) and Golden Boys at Circa. His role is to coordinate events, clinics, publications, and communications. 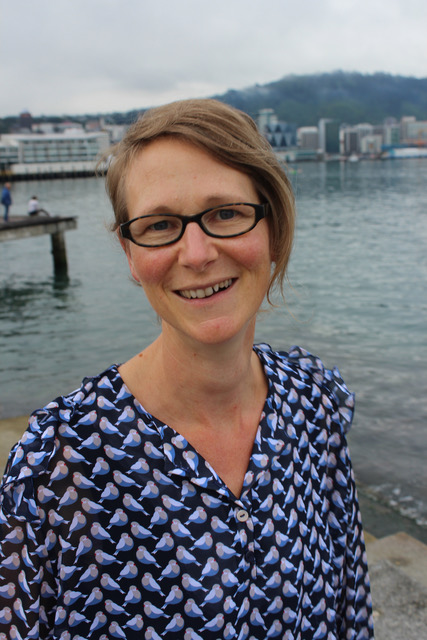 Holly has graduate diplomas in Psychology, Secondary teaching and a B.A. in English.

She has written stories that have been published as children’s educational readers, written children’s school plays, and has worked as a professional storyteller. Since studying psychology and teaching, Holly has taught gifted children, continues writing for the stage and has a passion for theatre generally. Her role is to prepare scripts and circulate them nationally and internationally, administer competitions, submissions and paid assessments. 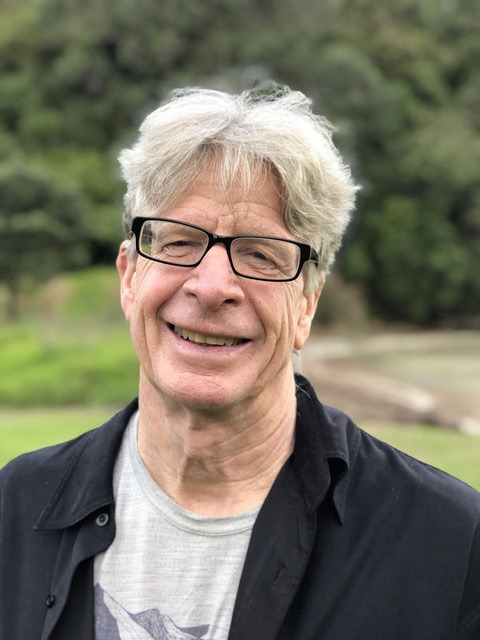 Stuart is one of New Zealand’s most respected playwrights. He is a screenwriter, radio dramatist, novelist, and teacher. He has received numerous awards for his writing including winner of the 2010 Adam NZ Play Award.  Stuart is responsible for Playmarket's script development, and partnerships and activities in Auckland. 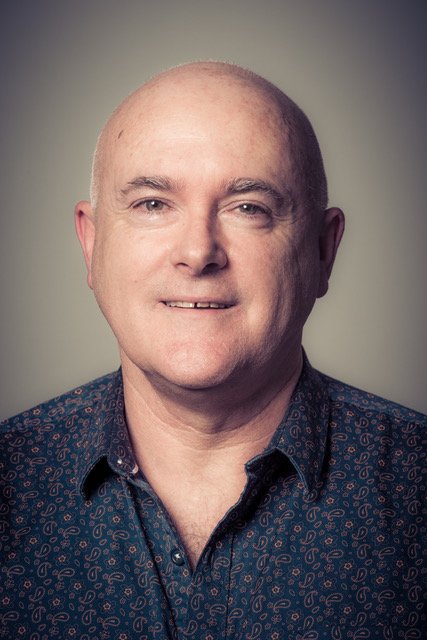 Murray began his career at Four Seasons Theatre in Whanganui in 1973. He has worked as Artistic Director of Centrepoint Theatre, Associate Director at Theatre Corporate, Artistic Director of the Maidment Arts Centre, founding director of Tantrum Theatre Company and Associate Director at Downstage Theatre. Murray headed the Acting and Directing Programmes at Toi Whakaari: NZ Drama School until his appointment as Director of Downstage in 2000, a position he held for six years. In 2007 he graduated with a Masters in Theatre with distinction from Victoria University. He was appointed director of Playmarket in January 2010. Murray is the General Manager and the agent for client playwrights.